“Why should we employ him or her? He/she must be over 50. Old people are so out-of-date and they really hate change.”

Is this sentiment fair? Is it even correct? With times having changed so much as a result of Covid-19 we really should think about this and think about it very hard. Decreased incomes are an increasing part of the landscape but we all – young and old – need to survive until life returns to normal, whatever that is going to mean. In other words, we are going to have to accept change.

Although not all baby boomers are the same, many have already absorbed and worked around some major changes. Take, for example, three sectors such as communications, travel and health.

It is not so very long ago that much of business and social life was conducted by what is now scornfully referred to as snail mail. Even in those far-off times it took a long time for a letter to reach its destination and then for the addressee to reply. If the parties were in the same country, a two week turnaround would have been a good result but if they were not, months could easily pass by before the same result was achieved.

Since those days of letters, we have all progressed through telex, fax, and now email which gives us instantaneous contact with the other party. We even get upset if we don’t get a reply within a couple of hours.

Health too has seen some amazing changes. We can expect to live longer, and in better shape, than ever before. Advances in medicine are passed around the world at breakneck speeds. You only have to think of past epidemics such as polio and measles that are now largely things of the past and the fear-based effects they used to have on society’s behaviour. The current efforts to find a vaccine against Covid-19 show how things have changed and are continuing to change to our advantage at an ever-increasing rate. 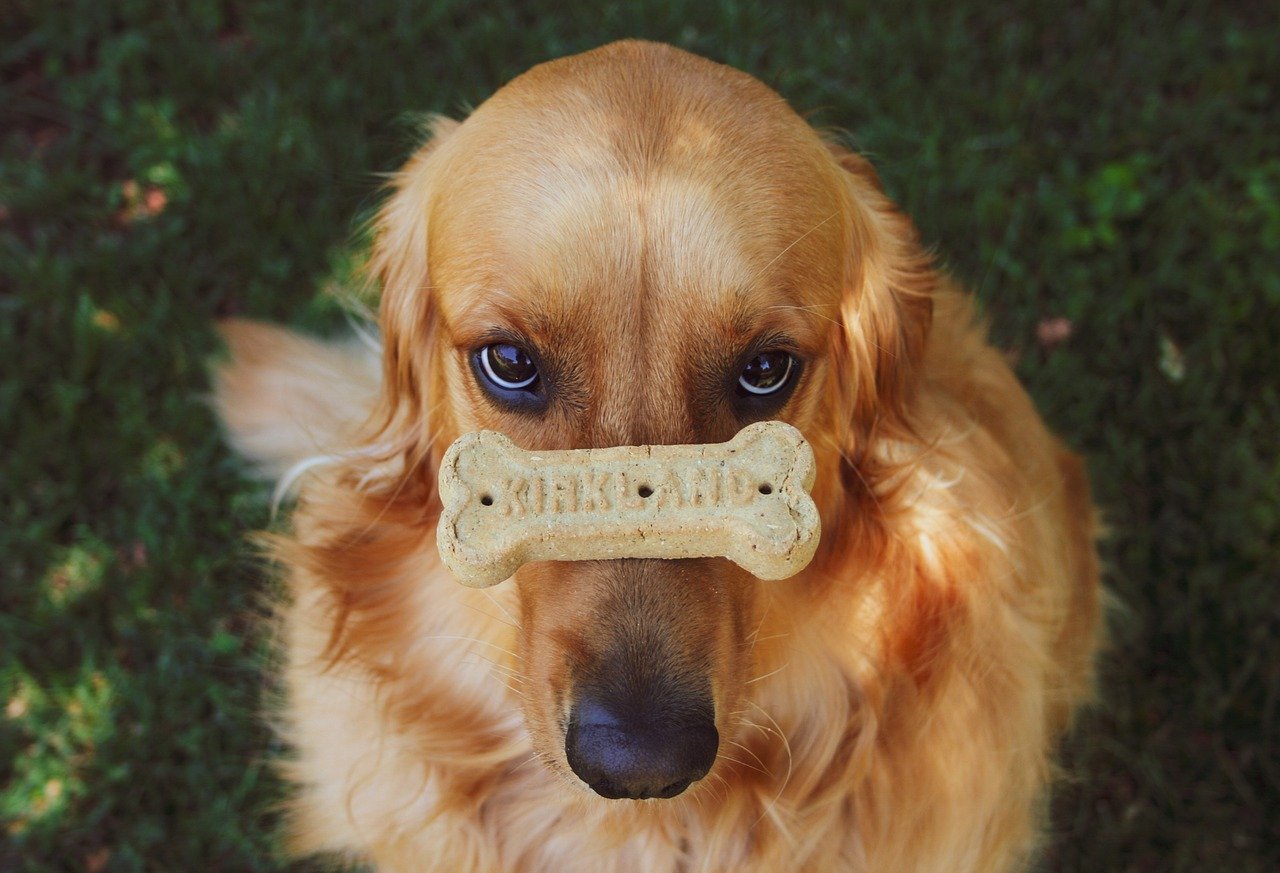 Communications, travel and health are but three areas in which we all have to absorb and work around change. Of course, some aspects of change prove, in the end, to be distracting sideshows but, taking the rough with the smooth, we are way ahead of where we were and we have had to learn how to make best use of such change.

Clearly, not everyone is open to change and it may be true to say that resistance to change increases with age. Having said that, I am prepared to wager that the proportion of people resistant to change is fast decreasing. People know that they have to get on the bus or get left behind. For example, grandparents that are keen to establish bonds with their grandchildren know that they have to accept change in order to do so or they risk being ignored.

I admit that there are some changes evident today that I don’t like so much: the decline in the standards of dress; the loss of civility; the lack of responsibility that is so evident in these days of Covid-19. I could go on but as my wife so often says, “If you don’t like what they do and the way they behave, you don’t have to join them!” She is younger than I am and helps propel me forward into accepting changes that are positive. Several years ago she even threw away my printer and made me conduct my business life in a paperless manner. In the beginning I got very tight-lipped about it all but now it doesn’t concern me in the slightest and I only have to pick up my iPad when I leave for a meeting and I have all my files with me. Talk about lightening the load!