Isn't Anybody Listening To Themselves?

“How, in a matter of less than a decade, could this once-proud country have evolved to the point at which there is a serious debate over choosing a presidential candidate who is a lifelong opportunist, a pathological and malignant narcissist, a sociopath, a serial liar, a philanderer, a tax cheat who does not pay his bills, a man who socializes with Holocaust deniers, who has pardoned his criminal allies, who encouraged a violent insurrection, who, behind a wall of bodyguards, is a coward, and who, without remorse, continuously undermines American democracy?”

I admit that I have wondered about that in exactly those terms and for those reasons.  I have lost friends over this, I have been terribly disappointed in others for their stand in support of such a man, I have found myself reluctant to even bring up the subject of politics in a gathering. When I do manage to engage someone on this subject, inevitably the answer is something like “Yes, I know he is less than stellar morally, does tend to exaggerate, and has a less than sterling record as a businessman… but I like his actions”.

I think that this is what so much of the country and its leaders do not understand.

Let me use my experience which is  a very narrow view.  I live in an extremely rural area that is underserved in many ways.  For instance, the majority of those living within 25 miles of me do not have the high-speed internet necessary for their children to do their homework or research nor the parents to access needed sites to enable them to work from home.  When there is internet, even though slow, it is subject to frequent outages for various reasons. In addition to lack of internet service, our mobile phone service is even worse. Many areas nearby have no signal at all and during the summer, when trees are in full leaf, the existing service degenerates even more.

If you do not live in a rural area like mine, you might be asking, “Well, why don’t you just change carriers or service?”  The answer to that is because we so rural, the only service we have is from only one carrier for internet and only one for mobile service and they are not motivated to provide the service that suburbs have.

Okay, enough of the self-centered sob stories, and back to what started this all – why does such a despicable person attract such a large number of ardent supporters?

I think the answers and frustrations are both simple and wide reaching.  First, the average person not living in large metropolitan areas like New York, Los Angeles, Washington DC, etc. is fully aware of the fact that with the exception of every four years, we are constantly ignored until there is some reason to patronize us when seeking office; we know we are, literally and figuratively, the “fly over states”. Second, we see an elected body comprised of men and women who show an attitude that says to their constituents “we know so much more than you do about what is good for you and what you should think”. Third, we see that same group of folks we elect to represent us seemingly preoccupied with first ensuring their reelection, second making themselves wealthy, third not subject to the same laws and limitations they inflict on us, and fourth retire with benefits and wealth that we can only imagine.

There are probably other individual reasons, but you get my drift. None of these reasons is sufficient, in my opinion, for supporting someone with the lack of moral fiber mentioned above.  However, it does show that someone who can tap these and other resentments, then paint his listeners as victims, and he as their champion who will slay the dragons besieging them (often referred to a “drain the swamp”), that person will engender fever-pitch support regardless of the truth of his or her claims.

Until we can address some of the well-founded concerns of a significant portion of the populace that feels powerless and, to some extent, hopeless, I am not sure how we can bring these folks back into the folds of a society that works for change.  When congress cannot pass a bill that limits their ability to profit from insider knowledge, panders to lobbyists – on both sides – that spend lavishly on them, and start each term with a mandate to raise money for their reelection, we will have radicals from both right and left that feel powerless and without a voice in our leaders and who ignore the morals and foibles of those they support. 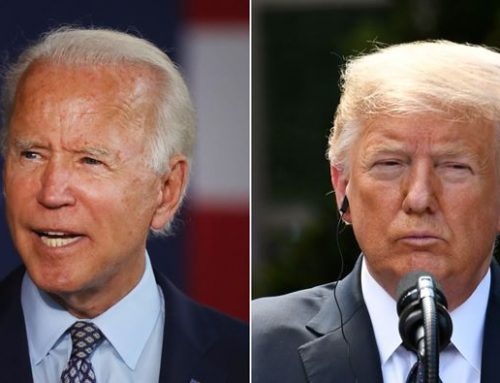 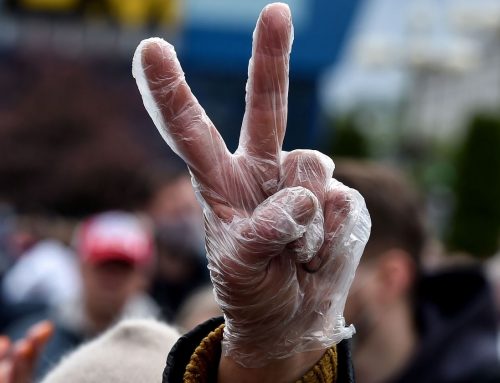 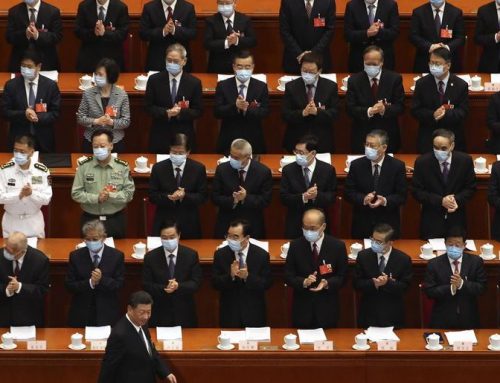 Isn't Anybody Listening To Themselves?