Random Thoughts While Snowed In

I’m still trying to dig out from a snow storm that deposited 13 inches of snow on our roads and driveways. Since I have exhausted all the Netflix options that I wanted to watch, I started to let my feeble mind wander to some of the events and state of the world as I see it. Several questions occurred to me, and I know there will be no answers to them, but I share them for you just to get them off my chest.

There has been much discussion lately about “Wokeness” particularly on college campuses and in schools. A few students and maybe some staff and parents have expressed their discontent with some or all of the training going on to bring everyone up to date on the latest and most acceptable terms and descriptions for various gender and racial identification. As part of this, there is also the mention of those traditional descriptors that are now offensive (one example of which is the term “melting pot”). Upon expressing their concerns and disagreements with this training, those students and others were subject to harassment, vilification, and threats of physical violence. The question this brings up to me is “What happened to the much-touted stance of “inclusiveness”? In my mind it simply means to too many, that we will be inclusive to any attitudes and stances as long as we agree with them. Should you offend our poorly defined and ever changing stances and definitions, we will not include you in our inclusive world. In fact, you should be sanctioned and punished until you see the light (as we define it).

As a professing Christian, I am wondering how many fellow self-proclaiming Christians can be so wound up about the issues of sexuality and be completely silent on congregation members that are living together without the sanctity of marriage. It seems to me that if one is going to rely on the sanctions about sex found in Scripture (and we should), where does it say we need only enforce those sanctions that make us uncomfortable, while ignoring other sanctions that would embarrass us or our loved ones?

Another target rich environment is the political arena. Why is it that when someone of one’s own party dares disagree with leadership, that person is immediately persona non grata and branded a traitor? However, should a member of the opposition break with their party on a key piece of legislation, he or she is now described as heroic?

Last, but certainly not least, is the question of when did so many of us become so intimidated by the vocal bullies that we dare not speak out. I have reached the point that is past incredulous when I listen to or read of what our political leaders spout off on. The obvious, blatant lies and misrepresentations are so beyond credulity, that one is amazed that the speaker of such nonsense is not embarrassed to silence. And, lest I limit this to elected leaders, I have stopped trying to have honest discussions about politics or vaccinations. When I hear or read posts that are easily disproved points of view from juried journals, the response is either “I’m not interested in that” or “They are part of the conspiracy”. When it comes to spouting or perpetuating falsehoods of huge magnitude, I wonder if anyone has any recall of a fellow named Goebbles? 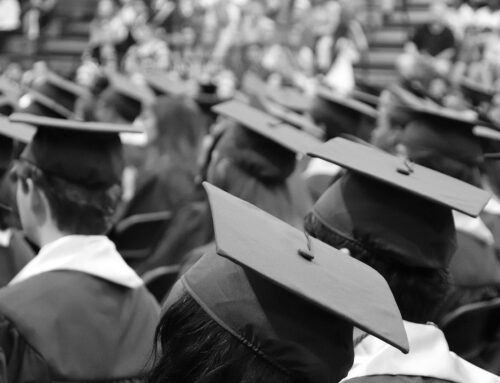 An “Old Fogy’s” View On University vs. Trade Education

An “Old Fogy’s” View On University vs. Trade Education 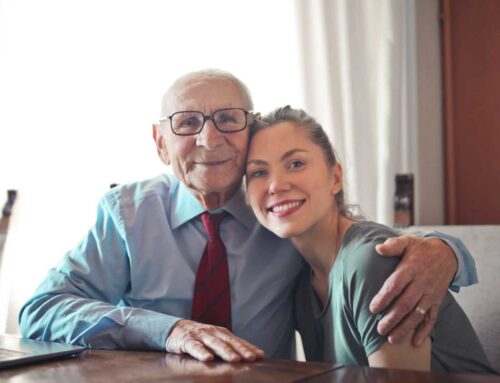 Tips for Senior Caregivers Wanting to Start a Side Hustle

Tips for Senior Caregivers Wanting to Start a Side Hustle 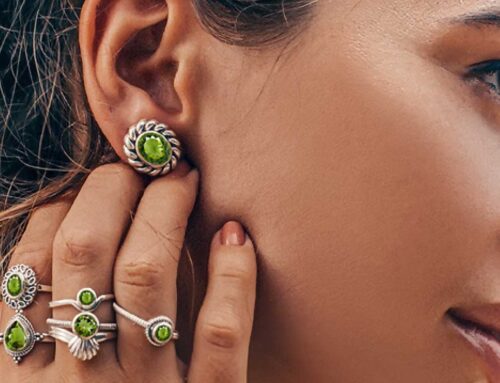 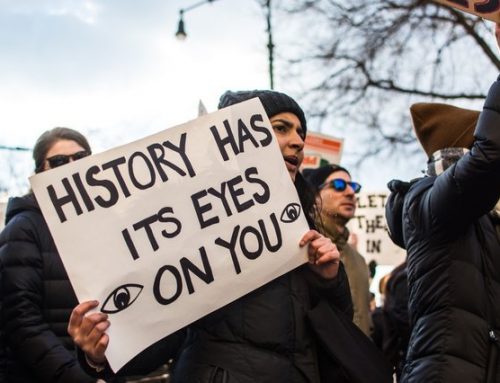