Home/Health/Food/From Fat To Sugar And Back Again
Previous

How did we become so fat?
Next

In the 1980s the undisputed health message was that all fat was bad.

Regardless of its source or structure, fat was the enemy and was the cause of the concerning rise in the incidence of heart disease, hypertension, stroke, heart attack and obesity.

This was partly true as the diet of the average person in the west included more processed food than ever before, but in the effort to minimise our fat intake, we inadvertently demonised an important food group and gave encouragement to another monster, a diabetic epidemic.

With the move away from animal fats in the 1980s, food manufacturers looked to replace the solid (at room temperature) fats in their products with liquid vegetable oils, which had to be altered chemically in order to replicate the structure of animal fats. This process created an artificial, partially hydrogenated fat which has since been found to significantly increase the ratio of LDL (“bad” cholesterol) to HDL (“good” cholesterol) in the blood, which is a risk factor for heart disease. Recent studies have investigated whether the consumption of these artificial trans-fats may also be a factor in insulin resistance and type II diabetes, but results are inconsistent.

So, the processed food industry had to pivot again to provide palatable, low fat, food options. This time sugar was utilised to replace the textural void that the removal of fat had left behind. By way of illustration, Damon Gameau’s “That Sugar Film” from 2015, is an eye-opening documentary that follows the film-maker’s diet journey as he navigates the world of processed, low-fat “health food” and documents the effect on his body. The central message of the movie is that these so called “health foods” are laden with hidden sugar in order that they remain tasty and desirable whilst remaining true to their low-fat claims. Spoiler alert: In the movie, Gameau’s waistline expands, his fasting blood cholesterol and blood glucose rise and his mood and energy levels plummet.

Such a diet, high in refined carbohydrates, is every bit as damaging as the high fat diet it tried to replace. The risk of diabetes, obesity, heart disease and elevated blood cholesterol remain. So where do we go from here? The answer lies in understanding that not all fats are created equal. The natural fats found in fish, nuts, seeds and avocados are essential for maintaining pliable cell membranes and blood vessels, hormone synthesis, a well-functioning nervous system (the human brain is approximately 60% fat), as well as absorption of the fat-soluble vitamins A,D,E and K. These healthy fats are also rich in omega-3 fatty acids, which play an important role in reducing inflammation, moderating blood pressure and reducing triglycerides in the blood. They also help to support eye health, hair skin and nail health as well as foetal brain development in utero.

Ancestrally, we are built to rely on fat as a major energy source. Per gram, fat supplies twice the number of calories as carbohydrate and is more satiating as it is not metabolised as quickly. This has been recognised in the rise in popularity of the ketogenic diet, which looks to significantly restrict the intake of carbohydrates, in favour of fat.

Whether this means we have come full circle or not, in terms of our fat consumption, it is certainly worth considering ditching the processed foods completely and opting for real food, with fat intact, that doesn’t require a label of any sort.

How did we become so fat? 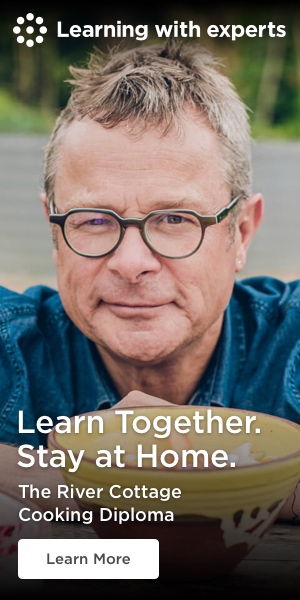