Where to wear all that wonderful wearable technology

Weight loss: does getting older mean I'm doomed?
Next

There are so many different kinds of wearable technology available to the health-conscious consumer today it is often difficult to decide which particular activity tracker is best suited to our individual needs.

Suppliers include such recognisable names as Apple, Fitbit and Garmin to name just three but there are many, many more and each one of these produces several different devices aiming to satisfy our various requirements.

Having used an old-fashioned pedometer for many years, I decided to go for the Fitbit One when, some eighteen months ago, I decided to opt in to the new technology.  The One is simple to use and has a decent battery life and is somewhat akin to its old-style predecessor, the pedometer.

It didn’t take long for me to become hooked on the clever presentation of my walking data – yes, that’s all I use it for – and I became addicted to maintaining the modest goals I have increased steadily over time.

Then I made my first mistake and decided to upgrade to the Fitbit Charge that promised, and delivered, yet more data in all sorts of different forms.  Don’t get me wrong, there was nothing wrong with the device itself it was just that I didn’t like wearing it round my wrist when I had been able to clip the One almost anywhere on my everyday clothing.  I should, of course, have thought of that before.

So I went back to my faithful One which served me well for about another year until Apple, an organisation for which I have the greatest admiration, tempted me to buy their series two Apple Watch.

Once again, this move was a step too far for my own personal needs.  The Apple Watch is a seriously clever device that provides a wealth of valuable information but with one major hitch – to use it properly I had to stop wearing my wonderful Swiss watch which was a gift from my better half and of which I am intensely proud.

The result of all of this is that I am back wearing a Fitbit – not the One but the Alta which provides me with just enough data about my long and enjoyable walks.  It’s true that I have to wear it on my other wrist but I seem to have traded my hesitation on that score for greatly improved data presentation.

Most importantly of all, I am still a regular walker and I continue to enjoy the exercise and the motivation that has been instilled in me by the various activity trackers that I have used.

Well done to Apple, Fitbit, Garmin and all the other manufacturers that have succeeded in getting sedentary people like me out of our chairs and moving on a regular basis.  Oh, and by the way, my better half loves the Apple Watch! 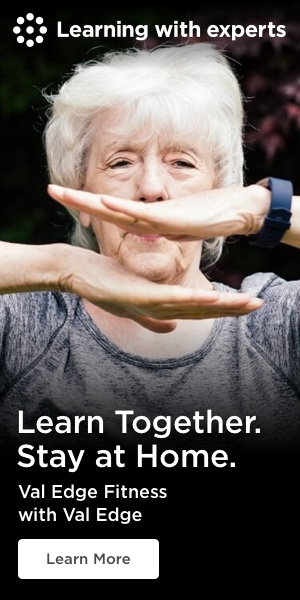