Where do we draw a line? Or is there even a line?

Home/News/Editorials/Where do we draw a line? Or is there even a line?
Previous

What happened to us being us?
Next

I am only one of almost all Americans and citizens worldwide who are abhorred by the circumstances surrounding the death of George Floyd.

I am also convinced that there is a crying and overdue need to address the methods of policing and the recruiting and training procedures so that such instances as led to Mr. Floyd’s death, and other forms of inequality and prejudice do not recur. When they do, sanctions must be applied. I further believe that not all police (indeed only a minority) are practitioners of racism when enforcing the law. Those police that do practice such racism should be disciplined, re-educated, terminated, and/or prosecuted as circumstance warrant.

I am also a firm advocate of the right to assemble and petition and protest. I do not believe that such assemblies are license for rioting, looting, and property damage. But I have watched the past two weeks the byproduct of these protests become a growing intolerance of nearly everything that could, by any stretch of the imagination, be considered either offensive or not in support of the Black Lives Matter (BLM) movement. Maybe the height (or perhaps depth) of the ridiculous extreme to which we find ourselves is that the restaurant chain of Cracker Barrel somehow “just feels racist”.

However, just as silly is the assumption that silence by individuals or corporations is seen as “proof” that the person or entity who have not voiced support for BLM must be opposed to the aims of BLM and, therefore, racist. The mere act of saying or posting the phrase All Lives Matter has now become cause for termination. Isn’t anyone in the BLM or supporting movement worried at the turn this is taking and its similarity to other, historical dictatorial movements?

Another troubling, to me, offspring of this present atmosphere is the drive to do away with all civil war monuments and the renaming of any military base or ship that bears the name of someone who fought for the south in that tragic conflict. I understand that the Confederate flag can and does bring angst to many, as does the apparent celebration of those who fought for the south or were slaveholders themselves, and renaming may well be a civilized way of dealing with that angst.

But I would ask where will this stop? Do we try to erase all mention of all slave holders? If so, how far back do we go? George Washington and Thomas Jefferson (to name only two) were each slave holders, should we destroy the Washington Monument and the Jefferson Monument? Maybe take their images off currency? Rename any city or state that is named for them or any other slaveholder? Certainly, Andrew Jackson should fall into this category as well, for his treatment of the Native Americans of his time. I’ve not researched all of our founding fathers or other giants of history, but I am confident that many of those whose contributions to the founding and prospering of the United States were invaluable, were slave holders or endorsed the practice of that disgusting institution.

I sympathize with and support the drive for equality and hope that the words of Dr. Martin Luther King will someday be true when he said in 1963:

We must forever conduct our struggle on the high plane of dignity and discipline. We must not allow our creative protest to degenerate into physical violence. Again and again we must rise to the majestic heights of meeting physical force with soul force. The marvellous new militancy which has engulfed the Negro community must not lead us to a distrust of all white people, for many of our white brothers, as evidenced by their presence here today, have come to realize that their destiny is tied up with our destiny. They have come to realize that their freedom is inextricably bound to our freedom. We cannot walk alone.

I say to you today, my friends, so even though we face the difficulties of today and tomorrow, I still have a dream. It is a dream deeply rooted in the American dream.
I have a dream that one day this nation will rise up and live out the true meaning of its creed: “We hold these truths to be self-evident: that all men are created equal.”

I have a dream that my four little children will one day live in a nation where they will not be judged by the color of their skin but by the content of their character.” 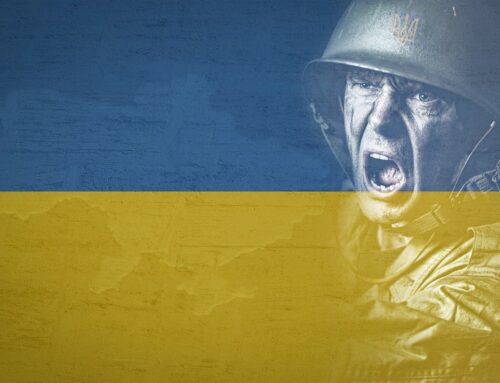 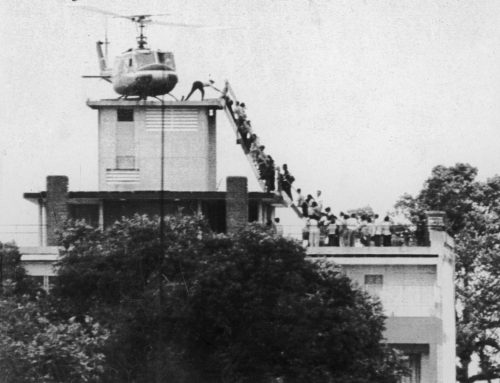 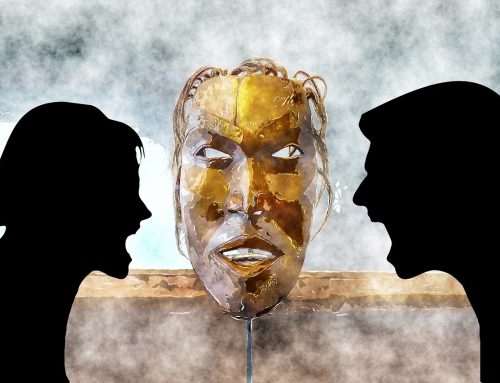 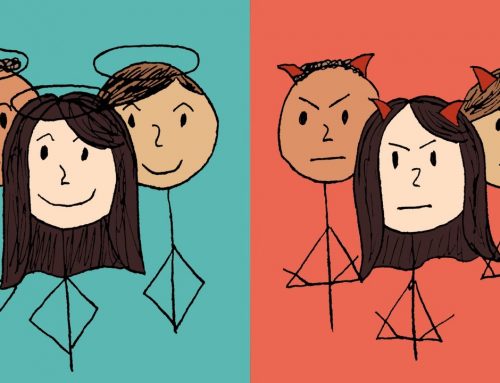 What happened to us being us?