Fruit and seafood may ward off dementia

Home/Health/Fruit and seafood may ward off dementia
Previous

Do you trust your surgeon?
Next

Getting the best from your patient appointment

Silver Surfers who are approaching or enjoying happy golden years, an insidious threat lurks: The loss of ability to execute our activities of daily living, thus becoming dependent on others. While we do all we can to maintain a healthy, robust life, few families have escaped the tragedy of seeing loved ones slowly (or rapidly) lose mental function. Many families have been so traumatized by the ravages of dementia that threat of physical handicap pales in comparison.

Dementia knows no social, economic, ethnic or geographical boundaries and affects people throughout the world. International studies make it clear that dementia occurs in every country and affects 1 in 20 people over the age of 65 and 1 in 5 over the age of 80.

Worldwide there are an estimated 30 million people with dementia. As if those statistics are not grim enough, by 2050 the number will rise to over 100 million.

For at least the last 15 years, the majority of people with dementia worldwide have been living in developing regions of the world. This group accounts for over 60% of all cases and by 2040 this proportion will have risen to 71%.

While there are many types of dementia, the one most commonly diagnosed is Alzheimer’s Disease. We worry when we can’t recall names or events and wonder if this is normal forgetfulness or something more serious. So, what can we do? What are the risk factors for developing dementia? Obviously, we have no control over age and genetic factors and once the disease begins, there is little we can do; however, there may be some things we can do to prevent or delay the onset of this frightening and debilitating illness. One thing is certain, worrying will not help; but a pro-active lifestyle might.

Let’s review some things that may work and others that have been shown to be no value. A word of caution as we proceed: The study of dementia and its causes/prevention is a rapidly changing science. What is suggested today may not hold true in larger controlled studies.

What may help preserve your brain and maybe even ward off Alzheimer’s or other dementias?

A good, simple rule of thumb is this: whatever is good for your heart is good for your brain. Both organs need proper exercise, rest and nutrition. A quick list of things to consider incorporating into your daily routine follow:

Want to boost your brain size? Go for a brisk walk every day! Some studies show that aerobic exercise three times a week for 45 minutes resulted in an increase in gray matter in different parts of the brain. In a 2006 article of Annals of Internal Medicine, Dr. Eric B Larson reported, “We learned that a modest amount of exercise would reduce a person’s risk of dementia by about 40%”. It was not known if this reduction was delaying the onset of or actually preventing dementia.

Maintain a sense of purpose.

The tendency to derive meaning from life’s experiences and possess a sense of intentional and goal-directed thinking is associated with a substantially reduced (50%) risk of Alzheimer’s and a less rapid rate of cognitive decline (archives of General Psychiatry 2010; 67(3); 304-10). In other words, have a reason for getting out of bed every day. Often, by caring for something other than ourselves, we end up caring for ourselves.

Keep the weight off.

In a study reported in the Annals of Neurology, it is reported that greater Body Mass Index (BMI), waist circumference, waist-hip ratio and fat tissue were associated with lower total brain volume. How does the spare tire around your abdomen damage your brain? Visceral fat is actually an active organ producing hormones that can cause higher levels of insulin. Too much insulin in your blood can lead to Type 2 Diabetes, which is closely linked to dementia.

Some surprising studies indicate that drinking more than three cups of coffee a day may slow cognitive impairment in women; however, it did not have the same results with men. More study is probably needed before we rush to load our financial portfolios with stocks in caffeinated beverages. 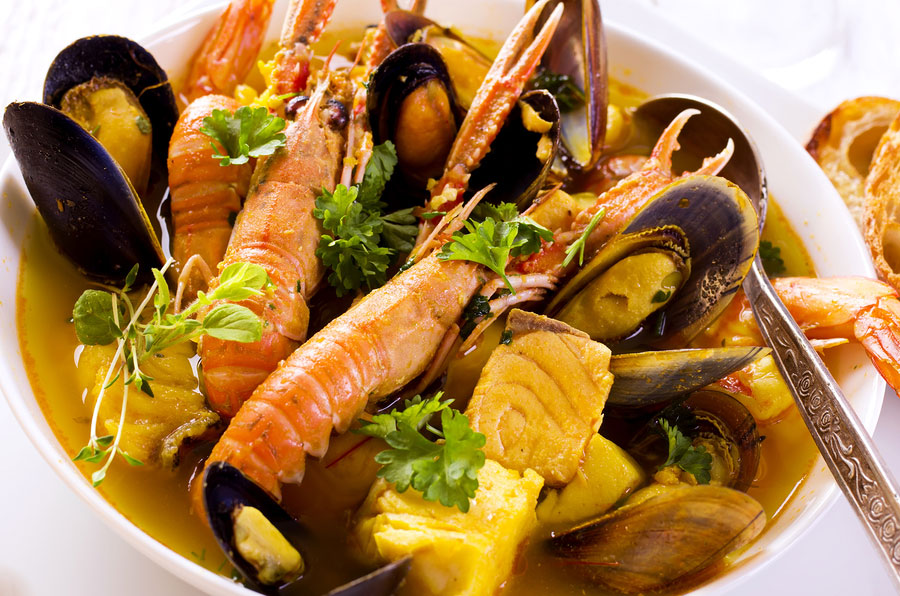 The rate of age-related cognitive decline in those who frequently eat fish, (once weekly) was 10-13% slower than those who rarely ate fish, according to Martha Clare Morris Sc.D. and colleagues at the Rush University Medical Center in Chicago.

Eat or drink fruits and vegetables every day.

You can hit your head now… Mom was right: You need those fruits and vegetables. If you have a problem eating the whole food, then a glass of fruit or vegetable juice every other day MAY help prevent Alzheimer’s Disease. In a prospective study of older Japanese-Americans, those who drank three or more glasses of juice each week were 76% less likely to develop Alzheimer’s Disease (Qi Dai, M.D. of the Vanderbilt School of Medicine). A word of caution with vegetable drinks: Note the sodium content!

This point has been so hammered into our psyches that further comment is not required.

What about the things that don’t appear to work?

The following list is not exhaustive and again, future research may reveal new opinions… but at present, current medical opinion holds that these regiments have no real value in preventing dementia.

In patients with Alzheimer’s Disease, high doses of Vitamin B6, B12 as well as folic acid showed the same level of cognitive decline as those assigned to placebos.

While helpful in some conditions, this showed no benefit in preventing dementia.

Dr. Zoe Arvanitakis, MD and colleagues from Rush University Medical Center reported no beneficial associations between statins and Alzheimer’s Disease, the pathology of the disease, or cognition. In a 12-year follow-up, those who used the cholesterol-lowering medications were no more likely to develop Alzheimer’s Disease than those who did not use statins, nor did the progress of dementia stop or slow by their use.

Current research shows no benefit for dementia but many of us, under our physicians direction, still take the daily baby aspirin to prevent thrombosis.

Breitner L, et al reported in Neurology 2009 that heavy use of NSAID medications (Ibuprofen, Naproxen, Indomethacin, Celecoxib, and others) among patients 65 and older were 66% more likely to develop dementia.

Older patients taking 120 mg of Gingko twice a day had no less a decline in memory, attention, language or other cognitive measures than those taking a placebo.

Over a two-year period there was no difference in cognitive decline in a controlled trial of nearly 900 septuagenarians taking fish oil or placebo reported Alan Dangour, PhD of the London School of Hygiene and Tropical Medicine.

Keep alert for new developments in the diagnosis and treatment of dementia. Personal knowledge and responsibility for our own health care is essential to early treatment of most disease.

Do you trust your surgeon?

Getting the best from your patient appointment